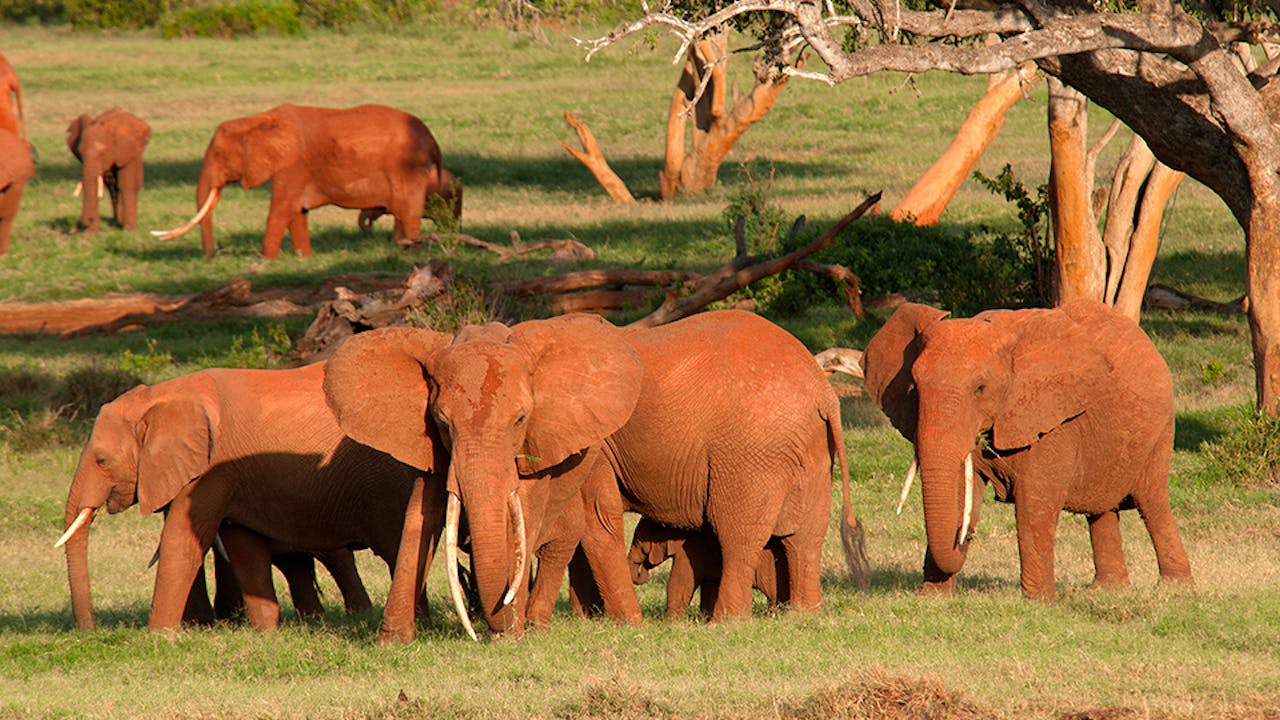 Narrated by Hillary Rodham Clinton and produced by professionals from the conservation, filmmaking and security fields, WHITE GOLD illustrates the awe-inspiring complexity, beauty and emotional intelligence of the elephant, Africa's most majestic and iconic wild animal. It documents how, as the demand for ivory escalates, the stakes rise for elephants, people and peace. And, amid growing speculation from analysts around the world that ivory is likely to have partially funded the ongoing terrorist massacres in Kenya, the film poses the question: is this luxury commodity really so desirable, considering the ugly reality of terrorism and looming species extinction?